On the 19th November, by the invitation of the chief of the Catholic Church, we are celebrating the “World Day of the Poor”.

In Portugal, each parish chose to open a special space and time, for anyone who may wish, to come freely and spend some time together, all different groups of people, just having a light meal and talking to each other, just deepening human links.

At the same time, on the backstage, intense campaigns are collecting offers in species or money to support vulnerable families and help them to live  Christmas and through the whole new year, at least until spring, where the campaigns start over again for Easter.

According to the site “Our World in Data”, along the past two hundred years, extreme poverty has been progressively decreasing in intimate connexion with improvement in health and the expansion of global education.

However, they are also aware that “living conditions well above the International Poverty Line can still be characterized by poverty and hardship.”

That’s precisely the case in our country, striving with external debt, high unemployment rates, thousands of people living with minimal salaries, with 40 hours of labour per week, 2,6 million people on the risk of poverty and, only this summer, 418 thousands hectares burned mostly in criminal fires. 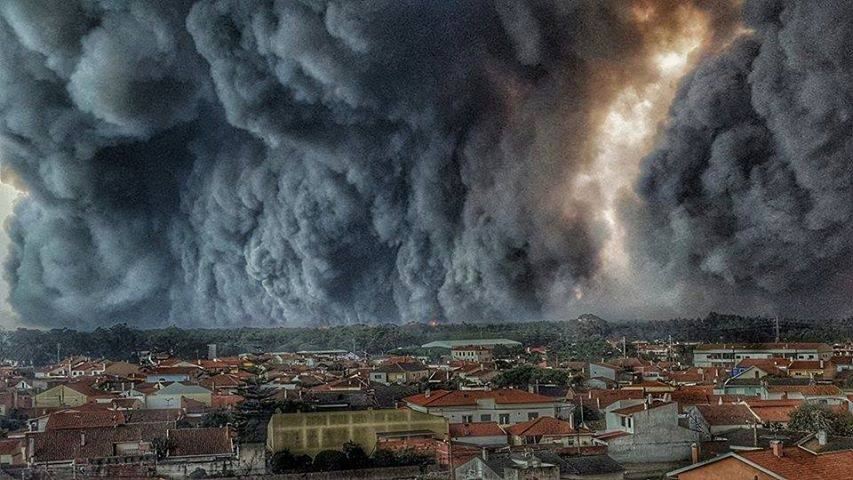 What can we do? First, there’s a lot we are already doing all over the world. Not enough, though. Secondly, then, we must simply enlarge our common actions and multiply our solidarity initiatives.

Today, the seventh week of the Students Blogging Challenge, Miss Sue W has published the awesome initiatives of young people like Mahica Halepete who created a foundation aiming at contributing to end extreme poverty as part of the Sustainable Development Goals. Miss Sue herself gives us some precious and easy tips to contribute locally.

Our small parish in – Cascais – is engaged in dialogue and support with the martyr town of Erbil, in Iraq, with whom we exchange visits and help to rebuild their clinic.

The 29 November, our solidarity Foundation AJU will held its Christmas fair, at a central hotel, to gather funds for the 350 families it supports trough several projects on a daily basis. 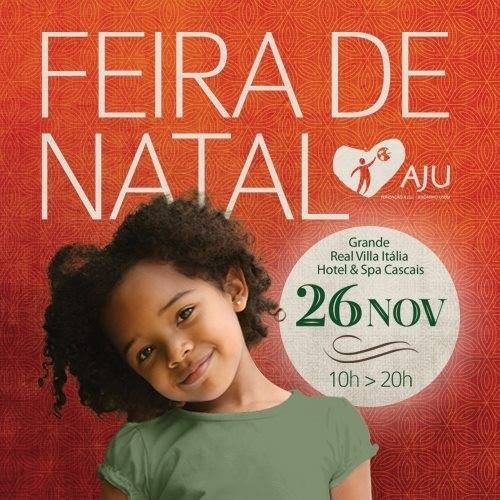 In our school, all the campaigns, along this school year, will support three centres in Cape Vert (from where hurricanes are blown), mainly poor schools whose buildings are too old and have no adequate resources.

“In their weakness, a “saving power” is present.”

“What we invest in love remains, the rest vanishes.

So we must seek what really matters, and the courage to love, not in words but in deeds”. (1)

(1) Pope Francis on “the World Day of the Poor“

Powered by WordPress | Hosted by Edublogs | Protected by CloudFlare