As I returned home from a few days of holidays, I found that Michele Martin was asking us to vote for a web2.0 wednesday logo and to create a poll

Actually, I had been visiting The Edublogger and had found a very useful article about creating polls. I had immediatly tried to create one, intended to my young students, thus written in Portuguese. In this poll, I asked them to choose up to three, among 8 possible group activities, related to web2.0 tools, and meant to enhance their reading and writing skills.

I didn’t post it, though, mainly because kids are still on holidays, but also because I’ve been busy starting a new blog in Portuguese where I would like to “migrate” all the content directly related to school daily work

I have started to translate Miss W. posts about Students Blogging Competition, but when trying to embed a google documents questionaire, it just didn’t work. Now Sue Waters herself is helping me through Twitter;Edublogs is a great Community!

10 minutes later: She did it! How wonderful!

Now,  my poll from Vizu for this Wednesday activity  is not willing to be published either…But here he goes:

As Michele Martin has clearly explained, in our third  Web2.0 Wednesday we were supposed to invite someone that is totally new to the both fascinating and  somewhat demanding new world of web2.0. We should take in consideration that, often, newbies feel hesitant about “randomly joining online conversations”. Although this hesitation is familiar to me, I’ve tried to join an online conversation in the attempt of making it look confortable enough for a “different kind” of newbie.

Thus, I will adress this invitation to join Twine, first, to someone I admire and consider as a young friend: my ex-student Julia, that is just finishing her master’s degree for  Organizational Behavior master program at Portugal. Her interests are adult’s training, e-learning and b-learning; as for her web2.0 practice, she joined twitter some days ago.

Twine presents it self as a service issued from the semantic web as it is explained in the overview, were the key words are: Organize, Share and Discover , while Twine gets to know you trough your preferences and goes on making recommendations.

Its creator, Nova Spivack, calls it an “interest network” that synthesizes what we were aiming at with blogs, rss and social networks.

Which is the main difference Twine’s creator finds between “twinning” on one hand and blogging and social networking, on the other?

According to him, by interacting in Twine, he can better “participate in many different specific groups … around particular interests and relationships…” Not all different interest communities  can be blended together in a unique network. Or, in Twine, the author says it’s “very easy to create microblogs and microcommunities…”

“I think Social bookmarking/networking/media is an evolutionary phase of the “new Media” development. It will be very interesting to see who wins. The social networks like facebook, myspace where the members are the focus or the social bookmarking networks where interest brings people together.”

Howard Shippin says that Twine should also include blog features if it aspires to stand free above all the other interest networks:

“If Twine is to be more than a more clever and updated version of services like Ma.gnolia and StumbleUpon, I think that it would be sensible to place an equal emphasis on creating a satisfying interface for original authorship, since this is what would give the service vibrancy and genuine interest value.”

Although it is still in beta under invitation version, the actual members have been asked to invite new friends to enrich the experience. I happen to be there by simple chance, I hardly knew where I was entering to when I first subscribed, but I’m enjoying it.

Thus, I feel encouraged  to extend this invitation to all the participants in Web2.0 Wednesdays as well as to all the members of edublogs and still far away, whenever there is someone feeling concerned by what is at stake. Just leave an email.

You could  come to Twine, have a look and judge by yourself. I hope you will come, Julia.

I must start by the fourth task of our Wednesdays, as I am still waiting for a friend of mine in order to fulfill the invitation to participate in our web adventure, that we have been asked to made up; it is a real invitation, I mean it, so I think it is worth while to wait.

After reading carefully the introduction of “this incredible list of tools” I decided to convert a simple table written in word into a colored diagram from Draw Anywhere after subscribing to the Beta Lovely Charts and after giving up my experience at Gliffy.

According to Cristina Laun, the author of this introduction, ” visual learners learn through seeing and retain more information when it’s presented in the form of pictures, diagrams”, and so on; I’m not a visual learner at all, but I love all kinds of “visual metaphors” as those I’ve found at Webilus I know I’m an  auditory learner and, according to Antoine de la Garanderie, this learning type of person does need to see graphics, schemes, visual representations of what they are or have been listening to, precisely because they don’t do it by themselves, they can’t see spontaneously with the eyes of their minds – when they are studying, for instance, I don’t mean it when remembering facts of life or when acting creatively. Thus I think both kinds of learners find different advantages and both benefit from being provided with some visual format of  their subject of study.

As my table couldn’t fit in the space reserved to the diagram, I only transformed the titles of this table: 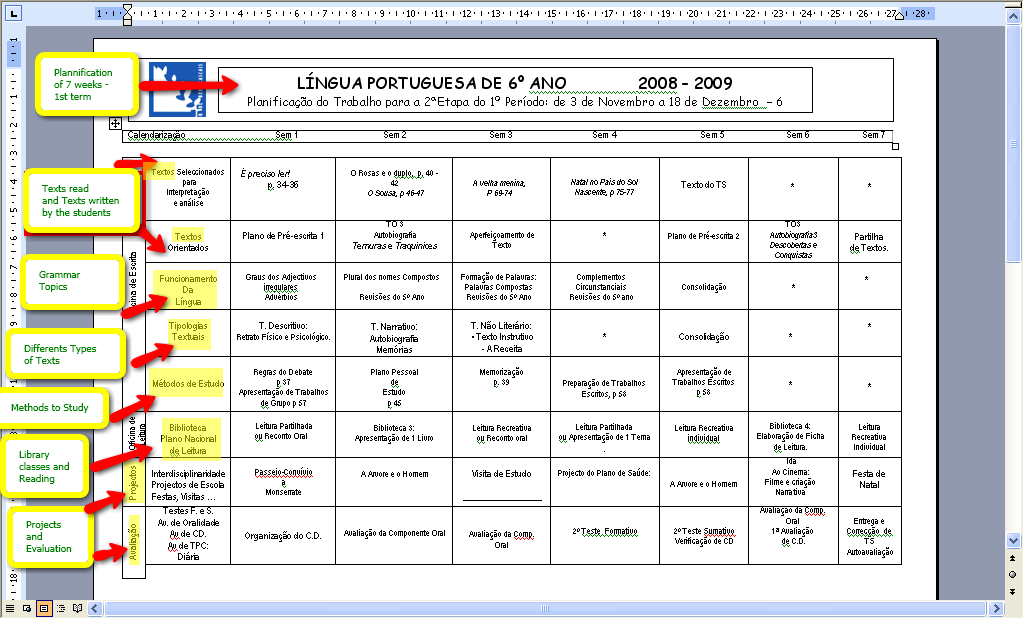 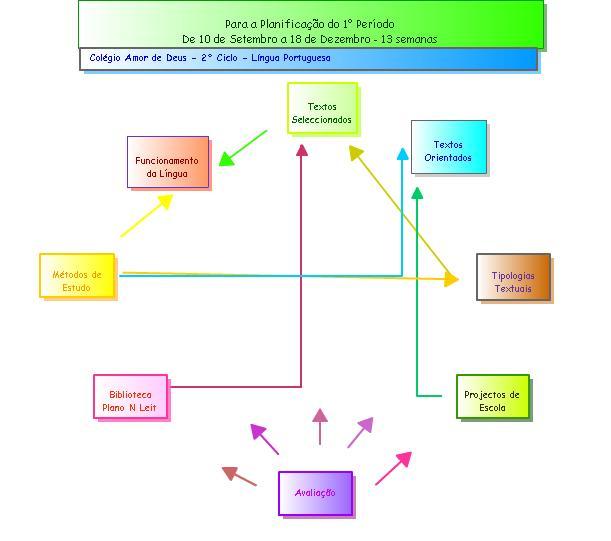 In the Jing screencast words can’t be read; I don’t know why they became so small; in the diagram, on the contrary, I recognize that I exaggerated the font size.

I will try to do it better and then I’ll start again. 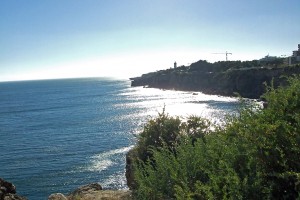 After trying hard to create an online portfolio – until I realized that I had only read half of Michele Martin’s last post – I finally understood what we were meant to do for our first web2.0wednesday

Then, having gathered some inspiration from the awesome contributions of my fellow bloggers Carla and Kevin I made up this one minute presentation of the prevailing values in web2.0; I used different possibilities offered by  Photofiltre to transform a photo.

The upload system didn’t recognized it at first and kept saying the file was empty; I noticed that I hadn’t name the file at all; I also saved it as a j peg. file, although I’m not sure I needed to. 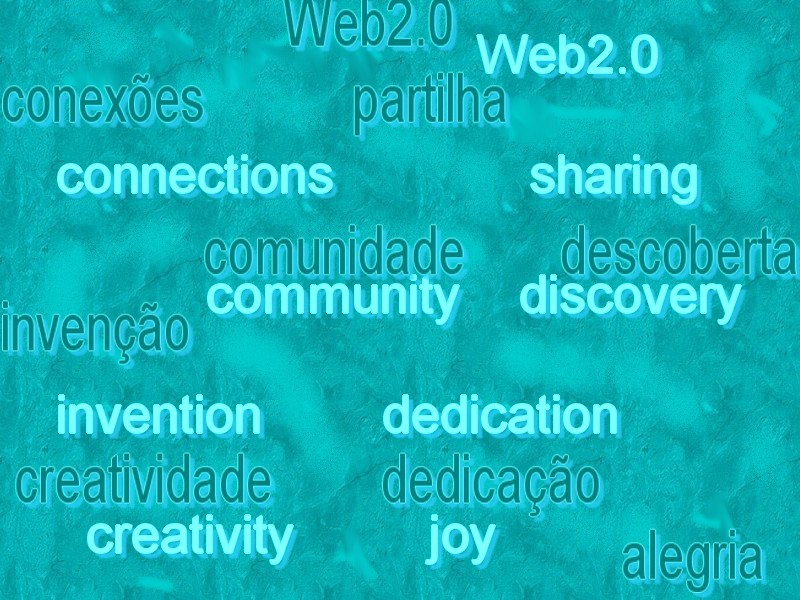